Taiwanese manufacturer of computer power supplies (PSU) - both for desktops and laptops. The company conducts its own research. All of its products are developments. It features low noise, high efficiency and reliability.

Primarily Sea Sonic engaged in OEM assembly. His clients include companies such as Corsair, Antec and some others. But it also produces products under its own brand. She is not well known to us. 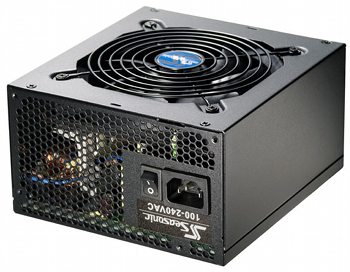 The company was founded back in 1975. It was her power supplies that were installed in famous computers. Apple II and the first IBM PCs. Since then, the company has grown steadily. New factories appeared (first in Taiwan, and then in China), representative offices were opened - a European one appeared in the Netherlands in 1993; American later - in 2002, in California (since 2005 it has been called Sea Sonic Electronics Inc.).

The head office of the company is located in Taipei, Taiwan.