As it became known from the report of the analytical company NPD Group, sales of the latest office suite Microsoft Office 2010 are growing much slower than expected. The main reason is the banal unwillingness of users to update to the new version.

Sales of Office 2010 do not compare with sales of earlier versions of the product. By the way, it is the previous versions that are called the main reason for sluggish sales - most users simply do not see the point in changing a program in which everything suits them perfectly. For home users, even version 2003 is enough, not to mention 2007.

In addition, most users traditionally update software with the purchase of a new computer. Recently, computer updates are becoming less and less frequent. The reason is the same crisis, and the increased capacity of the systems, which is quite enough for several years. 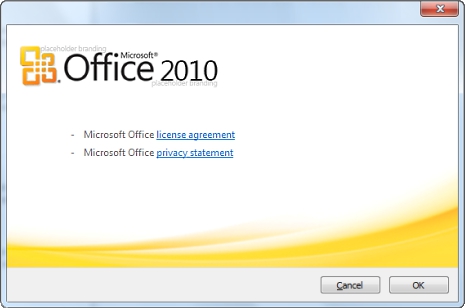 Definitely the latest version. office has a number of advantages over the previous ones. That's just apparently not enough for people to start lining up in lines at stores selling software. Basically, updates are carried out in large companies, for which these updates mean much more.

As for free packages, like open office or online packages like Google Docs, then for all their merits, they are not yet able to seriously compete MS office. However, many analysts are confident that this is only a matter of time.