Retail chain of stores selling cosmetics. One of the largest in Europe. Since 1997 it has been part of the holding LVMH (Louis Vuitton Moet Hennessy), which deals with luxury goods. Sephora stores, of which there are already more than eight hundred, can be found in many countries of the world. They represent several hundred items of all kinds of products from various manufacturers. And you can buy products from brands such as Christian Dior, Kenzo, Chanel, and small-town, little-known companies. Some of these outlets are truly colossal in size - for example, the Champs Elysees store in Paris has an area of 1500 square meters. meters.

Besides, Sephora - This is another brand under which inexpensive cosmetics are produced.

The network was founded in 1969, when a certain Dominique Mandonnaud opened the first store Sephora. Its distinguishing feature was the opportunity given to consumers to independently choose perfumery products, walking among the windows and using samplers - an innovative solution for those times. Name Sephora - derived from the Greek word sephos, which means "the beauty".

A characteristic feature of stores Sephora is a wide entrance, as if inviting to enter.

As mentioned above, since 1997 the network has been owned by LVMH. The deal amounted to approximately 250 million euros. Up until this point, the chain had been an exclusively French enterprise with 38 outlets in various French cities. The new owners have begun the process of opening stores abroad. In 1999, a representative office in the USA appeared. And since 2000, a campaign began in the countries of the Middle East and Asia. This process is difficult, since the principle of operation of stores (self-service and a minimum of communication with sellers) has proven itself well only in Europe, and even then, only in Western Europe. In addition, it is extremely difficult to take into account the tastes of consumers around the world. Market share Sephora in France is about 26%. 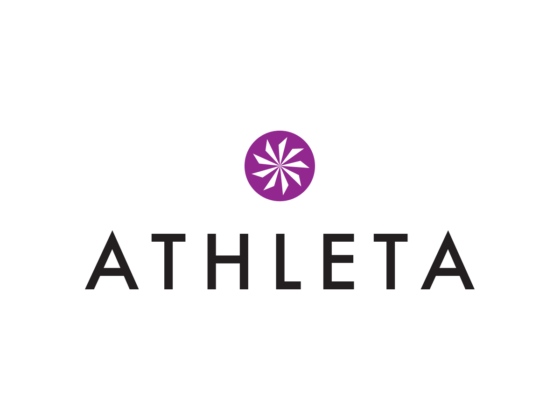 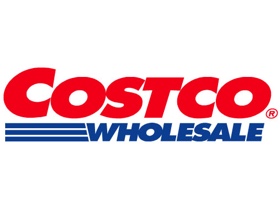