Siemens today is represented by a huge number of technology, electronics, energy equipment, medical equipment and not only. Until recently, phones of this brand were incredibly popular throughout the world. But even without mobile products, Siemens AG has something to amaze its fans.

It's hard to imagine, but Siemens was founded over 150 years ago. In 1847, German engineer and scientist Werner Siemens opened Telegraphen-Bauanstalt Siemens & Halske, which was engaged in electric telegraphy and creation of electromedical devices. Significant moral and financial support for the inventor was provided by his family. For example, Johann Georg Siemens, a cousin of Werner, took care of the rent of the premises, the necessary tools and the salaries of the employees. All that was required of the young scientist was to devote himself entirely to his work. And he coped with his task perfectly.

The first achievement of Telegraphen-Bauanstalt Siemens & Halske was the telegraph line connecting Berlin and Frankfurt am Main. Later the telegraph also connected Berlin with Cologne, Hamburg, Breslau and Stettin. It only took a couple of years for the Siemens company to expand far beyond Germany. The construction of a telegraph line linking the Netherlands and Belgium began. 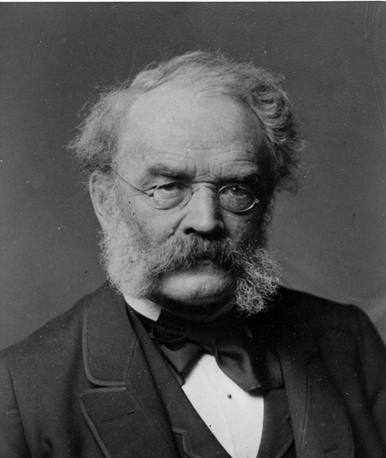 In 1849 Wilhelm Siemens, Werner's brother, founded a division of the company in London, giving it the name Siemens Brothers. Immediately thereafter the company received a number of large orders from Russia. The Russian telegraph network stretched from Finland to the Crimea and covered a distance of over 10,000 km. Russia was followed by Sweden, followed by the Ottoman Empire.

In 1862 Siemens & Halske built a submarine line that connected Spain and Algeria. In 1870 the Indo-European Telegraph Line was completed and in 1872 the telegraph line between the southern and northern coasts of Australia. 1875 marked the laying of a maritime telegraph cable between Rio de Janeiro and Montevideo.

It took the Siemens brothers only 30 years to cover the entire world with telegraph lines. But it didn't stop there. Thus, with the participation of Siemens & Halske a high-speed locomotive was created with a speed of up to 210 km/h, which seemed fantastic for the beginning of the 20th century. The company also took part in the construction of the cable-laying vessel Faraday, which laid more than 80,000 km of cables during its existence, and subsequently was engaged in equipping various ships with its electrical equipment. 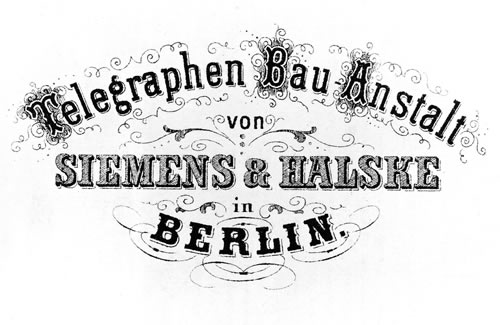 In 1881 the first streetcar service between Lichterfelde station and the Cadet College in Berlin was opened with the participation of S&H. Only a couple of years later, the railroads of Ireland, Austria, Hungary, the Czech Republic, Holland and even Australia and China were already equipped with electric locomotives from Siemens Brothers. In 1896 Siemens & Halske opened the first subway line in Budapest.

On December 6, 1892, the genius Werner von Siemens dies. After his death, Siemens & Halske is transformed into the joint-stock company Siemens & Halske AG, with a total capital of 35 million marks.

Despite the fact that the company no longer had its ideological inspirer at the helm, S&H AG continued its development. In 1908, the company acquired Protos Automobile GmbH and for some time was engaged in the production of cars, and in 1911 built the first soft airship - it reached a length of 118 meters and could accommodate at that time 24 passengers.

It cannot be said that the company's development was exceptionally smooth and unclouded. Thus, the First World War dealt it a heavy blow, depriving it of many foreign divisions and subsidiaries. But the war ended and the concern was able to regain its lost ground. At that time Siemens & Halske AG was already headed by Karl Friedrich Siemens, the third son of the great inventor. 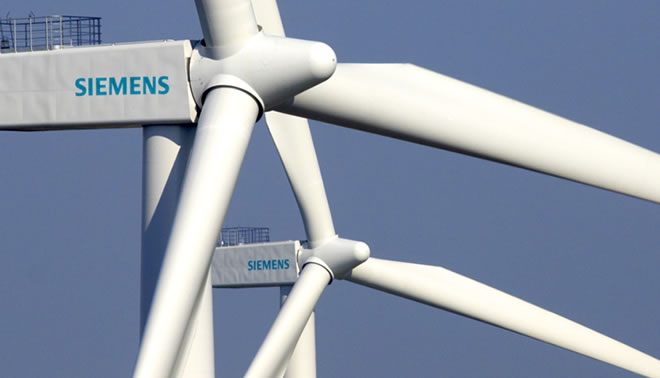 In the post-war years the Siemens House actively undertook the production of incandescent lamps and spotlights as well as vacuum cleaners, hairdryers, irons, toasters and other electrical goods. In 1925, this list was complemented by medical equipment. And in 1933, a division of Siemens Apparate und Maschinen GmbH began producing military equipment and machinery.

World War II was another difficult period for the concern. Its core business was the production of radar installations, and many workers were killed in the war effort. They had to be replaced, and prisoners of war and prisoners of German concentration camps were assigned to the machines. Nevertheless, we must give the company credit - at the end of the war, all those who worked at Siemens factories under duress were given considerable help.

Contemporaries prophesied that the concern would soon wither away, but it was not in the rules of the Siemens family to give up. The company's owners took up their work with redoubled vigor, starting active development in the field of medicine, as well as engaging in nuclear power.

By the end of the twentieth century, Siemens AG was again a powerful concern that was rapidly developing in a variety of areas, most attention, however, focused on the energy sector. 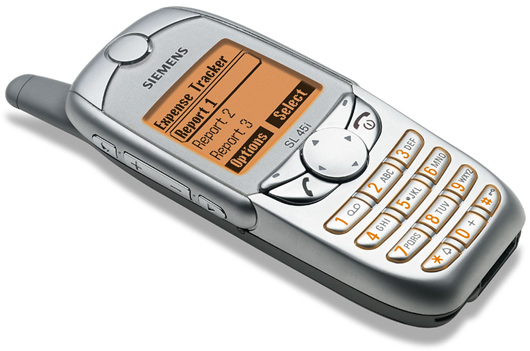 The Siemens Mobile division, through which most of us have heard so much about Siemens, was founded in the mid-1990s. That's when their first cell phone, the Siemens C1, was released. Three years after that, the company creates the world's first phone with a color screen, and two years later the world's first slider - Siemens SL10. In 2000, the Siemens SL45, a phone with an MP3 player and memory card support, was released.

Despite a fairly successful track record in mobile technology, in 2005 Siemens AG decided to sell the Siemens Mobile division to BenQ. For a while thereafter, the phones they produced were called BenQ-Siemens, and then simply BenQ. To date, their production has been discontinued permanently.

Thus, Siemens AG has decided not to get bogged down in small things, but to do what it does best - energy, medicine, and heavy industry. Although from time to time the concern does break down and produce some household goods, but Siemens refrigerators, cooking tops and washing machines are being sold more and more rarely every day, the company's main focus is on solving more global issues.