The logo is the face of the company. And it is believed that the recognition of many brands directly depends on how recognizable their logo is. Perhaps there is some truth in this. However, most likely, if the brand is popular, then its logo is “doomed” to popularity and recognition.

But only one thing is known for certain - professional designers and expensive preliminary research are not always required to create a successful logo. Some of the extremely popular logos were created by people who are not familiar at all (some of them gained fame as a result).

The cost of famous company logos

This logo was supposedly created by for free designer Rob Yanov, who worked in the office of Regis McKenna. The latter helped Apple in the early years of its formation. Moreover, he did this (according to the legend) completely free of charge, if only to get rid of Jobs, who had bothered him. Some interesting details about this famous logo, rightfully considered one of the most recognizable in the world, can be found in the article "History of one logo. bitten apple".

The legendary logo created for free founding partner accountant Frank M. Robinson. According to legend, he also suggested the name of the company. The very first logo appeared in 1886, but it was frankly boring, if not primitive. The inscription, executed in a characteristic and recognizable font, was created in 1890 and has not changed much since then.

Practical Microsoft has never spent money on third-party designers, preferring to create logos in-house, that is, practically for free (You can only take into account the salary of employees who would have received it anyway). It may not turn out too beautifully, but for such a mastodon, this is not important. 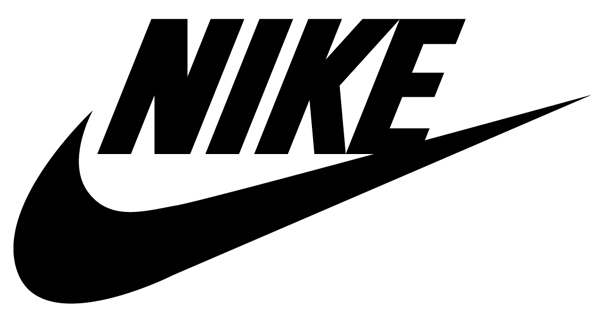 It was developed in 1971 for $ 35 student Carolyn Davidson, who was hired by company founder Phil Knight to work on all sorts of graphic materials, including various graphs and charts. So one day Carolyn was given the task of drawing a logo. 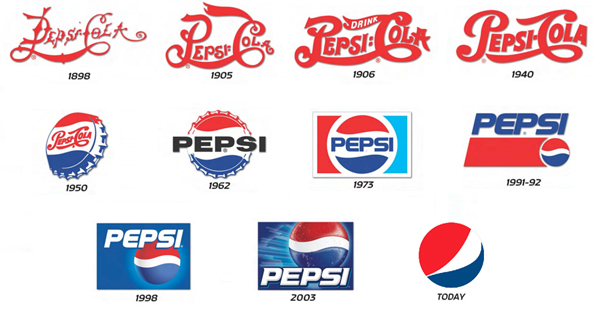 Unlike Coca-Cola, another famous company that also sells sparkling water has changed its logo multiple times. There was even a joke, which probably carries a grain of truth, that Pepsi-Cola therefore cannot break out into the absolute market leaders, which pays much more attention to the external component, rather than sales. For the last logo, Pepsi generously laid out $ $1,000,000.

The famous bird was purchased from iStockphoto stock photo bank, where it was sold for $ 6. Its author, Simon Oxley, although he did not become rich as a result of the sale, still received some share of fame. Since then, the logo has undergone minor changes by the company itself.

Far from the most beautiful, but one of the most recognizable logos in the world was created by for free one of the founders of the company Sergey Brin. Subsequently, he emphasized that for this he used the free graphic editor GIMP. All minor changes to the logo that took place several times over the years of the company's existence were also carried out by its employees. 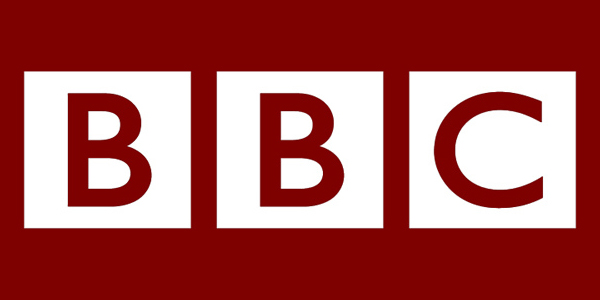 The very first logo was designed personally by its founder Andre Citroen. That is, he went to the company for free. How much was paid for the last redesign, when the famous “double chevron” began to look more modern, is not exactly known.

Here the story is similar to Citroen. The very first logo was for free Designed by company founder William Durant. The general shape of the famous cross has not changed for decades. And it is not known exactly how much its rare updates cost.

The logo of this consulting company was paid crazy $100 000 000. It appeared in 2001, when Andersen Consulting, which was once a division of Arthur Andersen, was forced to urgently rebrand, which also meant changing the name and logo. By the way, the new name was not invented by specialists at all, but by a modest office worker of the company's division in Oslo, Kim Paterson.

"Only" $240 000 and you will have a logo that is quite attractive in appearance, which is not a shame to use as an emblem of the city. Developed by Landor Associates.

One of the many logos created by designer Paul Rand. He cost the company $ 33 000, which the energy company paid in the mid-90s of the last century. Rebranding did not help - Enron went bankrupt in 2001. The reason for the bankruptcy was the falsification of financial reports. Interestingly, the scandal that arose as a result of the death of Enron also led to the disintegration of the already mentioned Arthur Andersen company and the birth of Accenture.

In the case of his second company, Jobs was no longer able to get the logo for free. This time he had to pay $ 100 000 designer Paul Rand, who is also famous as the creator of logos IBM, UPS, ABC, Enron mentioned above and some others.

That would seem to be why the postal service has a special logo. But the Norwegians decided to distinguish themselves, resulting in a creation that eventually became one of the most expensive in the world. Cost of the Posten Norge logo - $55 000 000.