It is difficult to imagine a more special car than the Porsche 911. Introduced in 1963, this sports car with minor changes in appearance still exists today. But its creator is no longer with us. 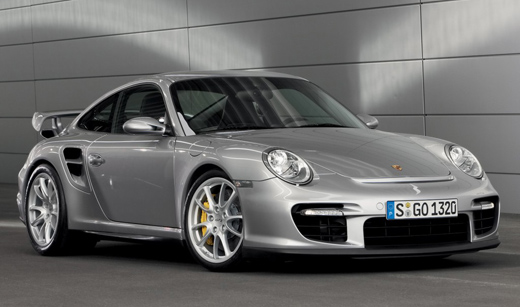 The car came to replace the Porsche 356, which was actually a sports version of the legendary Beetle. Porsche Jr. was responsible for the design of the new model. He was faced with the task of creating not only an attractive and recognizable car, but also not too deviate from the canons of the company. Which is what was done. By the way, they say that when entrusting the development of a car to his grandson, Porsche Sr. set him two conditions - that there should be more space in the cabin (compared to 356) and that a set of golf clubs could be transported in the trunk.

The creators hoped that they would be able to ensure that the series lasted on the market for at least 15 years. As a result, the creation outlived its creator.