Japanese corporation Sony is actively negotiating with its Swedish partner, the company Ericsson, intending to take full control of their joint brainchild, a manufacturer of mobile phones Sony Ericsson. We are talking about the amount of about 1.3-1.7 billion US dollars. 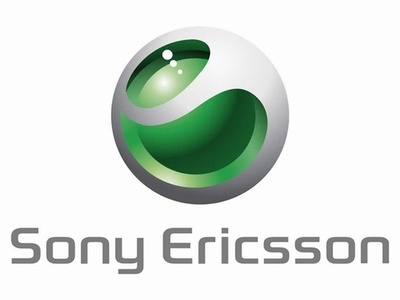 The joint venture was established in 2001. Ten years of cooperation have come to an end and now the parties have to decide whether to continue what they started, negotiations are scheduled to be completed by the end of October. In the very near future Sony plans to re-enter the mobile phone market on its own, taking a significant position there. The mobile phone business is likely to be merged into the corporation's tablet, computer and other computing device division.

Such a move will presumably allow the corporation to achieve a better position in the market than the joint venture did. It can be expected that users will also benefit from what has happened, having received new interesting phone models.