In the near future, it is possible that a cooperation agreement will be signed between the Dutch automaker Spyker, the owner of a famous Swedish brand Saab, and a Chinese company Great Wall. Negotiations have been going on for a long time and the parties are ready to come to an agreement. 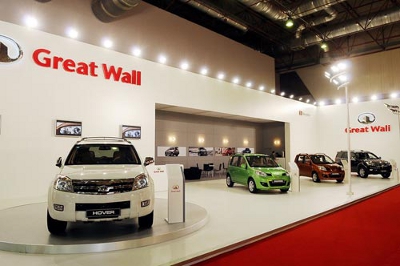 Negotiations were not interrupted even at a time when Spyker signed an agreement with a Chinese company hawtai motor group, today already terminated due to legal delays. Both sides are actively seeking cooperation and are in a series of negotiations with the world's largest companies.

Third-party investment will help resume car production Saab, which is now suspended due to the company's ever-increasing debts. And cooperation with such a promising player in the market as it is today Great Wall, will give Spyker all resources to conquer emerging markets, including Chinese, Indian, and also Russian. In turn, cooperation with a reputable European manufacturer, which has a wide distribution network, will allow Great Wall conquer the world market and reach a new level.