A well-known brand is not always related to high technology, heavy industry or something else like that. Sometimes it can be the name of a carbonated drink well known around the world. In the case of Sprite, this is exactly the case.

Unlike Coca-Cola, sprite with lime and lemon flavor appeared relatively recently - in 1951, in Germany. Initially, this drink was called Clear Lemon Fanta (Fanta Klare Zitrone). In 1961, when the Coca-Cola Company decided to introduce a new product to the US market, it was decided to create a more attractive name. This is how the Sprite brand was born. The drink got its new name in honor of the character that was previously used to advertise Coca-Cola. 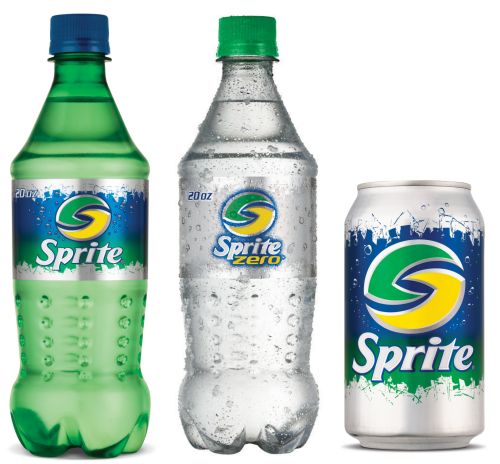 Then the Sprite style was developed, which combines green, blue and silver colors. The drink is always supplied exclusively in translucent green plastic bottles or in green metal cans. However, the exception is the diet version of Sprite Zero (originally Sprite Light, then Diet Sprite), the packaging of which is silver. From the very first days, Sprite positioned itself as a direct competitor to the 7 Up drink, which is produced by the Dr Pepper Snapple Group (the leading brand is Dr Pepper), as well as PepsiCo (under license).

During this time, various Sprite variants have been introduced. The drink has become extremely popular around the world. In most cases, it is produced right on the spot. There is a whole layer of street culture around Sprite.