Starbucks, the world's largest coffee shop chain, has officially announced that it has taken over Teavana Holdings, a company specializing in the sale of various varieties of tea - more than 100 varieties in total. 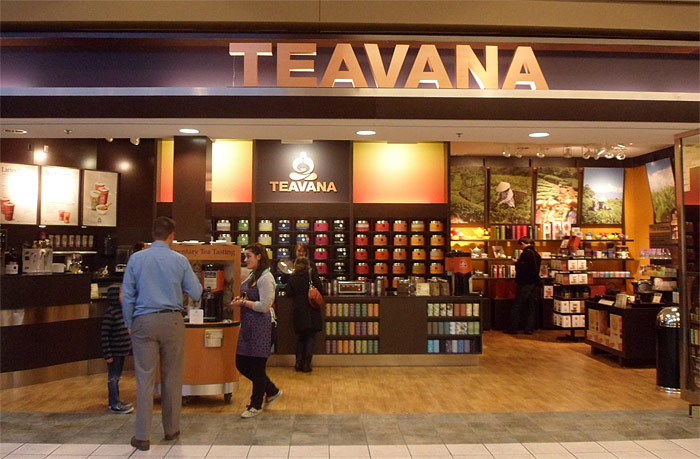 Today, the Teavana chain of stores includes more than 300 outlets, most of which are located in major shopping centers in the United States, Canada and Mexico. The network has been operating since 1997, its history began with a small store opened with family savings.

It is reported that the deal will amount to 620 million dollars. At the same time, Starbucks will pay $15.50 per share of Teavana, which is significantly more than their market value. This is not the first "tea takeover" in the history of the legendary coffee company.