The head of the company ARM Tador Brown (Tudor Brown) told about his vision of the future. And it should be noted that he has more than light - Brown suggested that by 2015 half of all mobile devices will use ARM processors.

This includes not only smartphones and tablet computers, but also laptops, navigators and much more, which generally requires a processor. The assumption is more than bold, because today solutions using the architecture ARM occupy only 10% market. However, given the pace at which interest in these types of processors is growing, Brown's assumption looks quite plausible. It is expected that by the end of the current year the share ARM will be more than 15%. 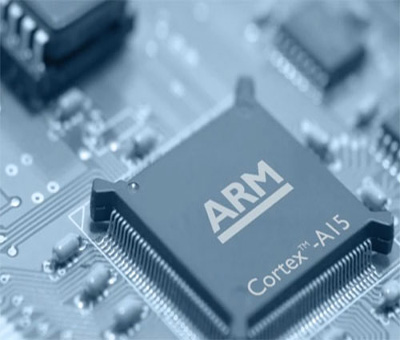 Now the company is focusing on the latest Cortex A15 processor. It is expected that with a smaller size and reduced power consumption, it will provide a five-fold increase in speed compared to existing solutions. The appearance of Cortex A15 should be expected in the second half of the current year.

It seems that Intel with her atom going to be tough. Devices built using this architecture are not only large, but also unacceptably high power consumption. And the future looks very sad AMD.