According to analysts from ABI Research, an operating system for mobile phones Symbian, has already begun to lose ground and will soon cease to be so popular. It is too outdated, the competitors are too strong.

Main advantage Symbian Historically, there was an undemanding to the resources of the device. But nowadays it can turn into a serious disadvantage. The fact is that the development of technology has led to the fact that smartphones are gradually turning into real pocket computers, with gigabytes of memory and gigahertz multi-core processors. 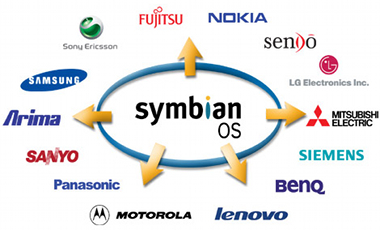 Symbian, but it is simply outdated physically and does not keep up with such a rapid development of technology. And although Nokia all the time releasing updates and patches, she will not be able to save the situation with this. Especially against the backdrop of the rapid development of such a serious competitor as Google Android.

But all of the above does not mean that Symbian will soon leave the mobile sky. It will simply recede into the segment of cheaper models. While expensive and advanced devices from Nokia will use the OS Maemo.