The company was founded in 1950 by a certain Takiyuki Arai. Then she was called Taisei Optical Equipment Manufacturing and was located in the city of Urawa, Japan (Urawa, Japan). Brand Tamron appeared a little later - in 1958. Due to the growing popularity of products under this brand, in 1970 the company was renamed to Tamron Co. Ltd.. 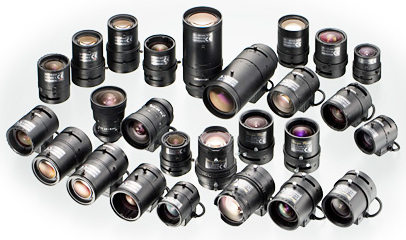 Company development history Tamron is a history of research and development. The company's products have won prestigious awards. There are industries where Tamron was a pioneer - for example, in the field of CCTV (Closed Circuit Television) security cameras and lenses for them.

The company's headquarters is located in Omiya, Japan (Omiya, Japan).