Thomson Reuters is one of the world's largest international news agencies. It was founded in London in 1851 by a German immigrant, Paul Julius. It was a small bureau in the building of the Royal Exchange, the main task of which was to transmit news between London and Paris by underwater telegraph cable.

In the few years since its founding, Reuters has grown so much that it could afford to open numerous branches throughout Europe. Since the beginning of the 20th century, the company began to use radio communications to transmit news and other information.

Throughout the entire time of its existence, it was Reuters that was the first to report on events that were turning point in world history. Thus, it informed the whole world about the assassination of President Lincoln, the end of the First World War, the exposure of Stalin's crimes, the construction and then the fall of the Berlin Wall, and more. 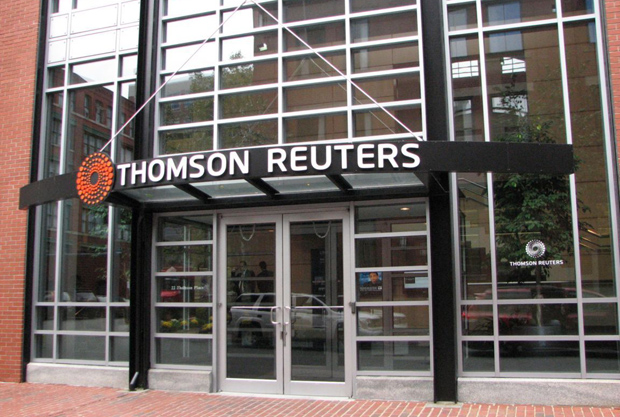 In 2008, Reuters was acquired by the Canadian media group Thomson, which then changed its name to Thomson Reuters. By this time, the corporation had just sold off almost all of the newspaper business it owned and wanted to focus on providing professional information services. And the Reuters takeover gave her that opportunity.

Thomson Reuters is one of the largest news agencies in the world today. It boasts thousands of regular customers, and the information it provides is used by both the largest banks on the planet and the strongest players in the world exchange.