The famous Tiffany brand is one of the most recognizable jewelry in the world. He is repeatedly mentioned in works of literature and films, as, for example, in the novel by Truman Capote "Breakfast at Tiffany's", and is a symbol of luxury and high status.

Tiffany & Co. was founded in 1837 and was originally named Tiffany and Young, after the founders Charles Tiffany and John Young. The first Tiffany store was opened in New York on Broadway. It sold a variety of products, including haberdashery. Today, Tiffany's flagship store is located at Fifth Avenue and 57th Street in New York City.

In 1953, Tiffany becomes predominantly a jewelry brand. This reorientation was due to the fact that Charles Tiffany became the head of the company alone. 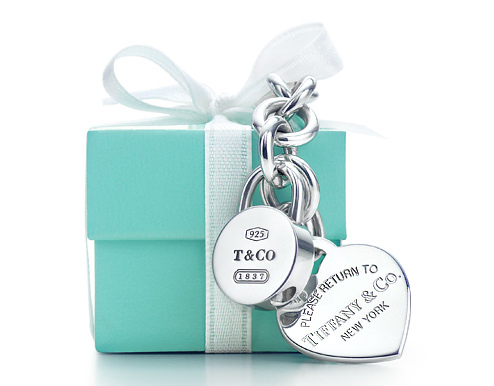 In addition to jewelry, of which diamonds are considered the most famous, the company produces various fashion accessories, perfumes, watches, dishes, stationery and the like. Tiffany is known for setting several standards in the jewelry business throughout its history, becoming a kind of measure of quality and taste when creating jewelry.

A distinctive touch of the Tiffany brand is the use of turquoise for boxes and packaging, which is recognizable and associated exclusively with this brand.

The brand value today is 11.4 billion US dollars.