Slogan: Sure, we can

TNT Express NV is an international express delivery service, one of the largest in the world. The headquarters is located in Hoofddorp, the Netherlands (Hoofddorp, NL). Until recently, it was part of a large company TNT NV, which in 2011 was renamed PostNL. As a result of this restructuring, TNT Express spun off and became independent, although the former owners retained 29.9% of shares.

At the beginning of 2012, negotiations were underway with the American UPS - the last intended to take over TNT Express. However, for a number of reasons, the deal never took place. As a result, due to the crisis that broke out in Europe, the Dutch transportation had to take serious action to reduce costs - to go for mass layoffs and the sale of part of the assets.

TNT Express is engaged in express delivery of letters, parcels and parcels to almost all countries of the world. To do this, she has a huge staff (more than 80,000 people), a solid fleet of vehicles and several dozen cargo aircraft. Representative offices of the company can be found almost everywhere. TNT Express entered the Russian market in 1993. 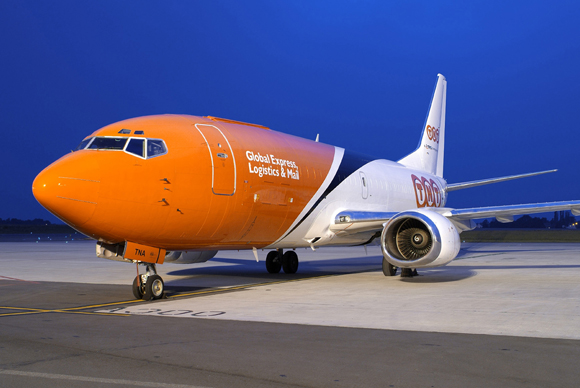 Interestingly, the history of TNT did not begin at all in the Netherlands, but on the other side of the globe - in Australia, where in 1946 a certain Ken Thomas began to deliver goods on his own truck. Things went well for him and in 1958 a small transport company, Thomas Nationwide Transport, or simply TNT, appeared. In 1961, it was already listed on the Australian Stock Exchange.

The 60s were marked by the entry into the world market. First it was neighboring New Zealand, then Brazil, Europe and North America. By 1980, TNT had grown rich enough to be able to afford its own jet, the first express delivery company.

And in 1996, TNT was taken over by the Dutch telecommunications company KPN, founded in the early 19th century and holding a monopoly on the postal services market in the Netherlands. This is how the TNT Post Group or TPG was born. However, in 2005 it was decided to pay more attention to the old and proven brand. So the company again became just TNT. Its further fate has already been described at the beginning of the article.