German fashion brands often have completely non-German names. And it is not surprising, because Germany for the world consumer seems to be a country of gloomy people, although very scrupulous and assiduous. This is good for technology, but not for fashion clothes. Probably for this reason, many (though not all) German fashion brands are called in a completely foreign way - New Yorker, Puma, Escada, Bruno Banani ... Tom Tailor, a well-known manufacturer of casual clothing, also falls into this list. 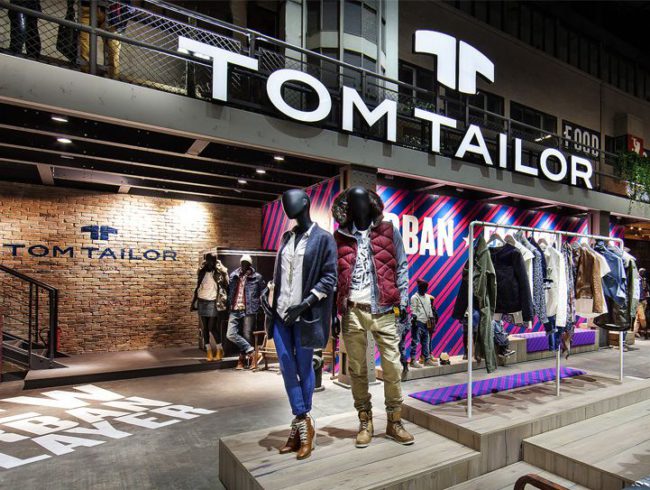 Many buyers mistakenly believe that the name of the company was named after the founder. In fact, it was founded by business partners Uwe Schröder and Hans-Heinrich Pünjer. It was in 1962 in Hamburg. Initially, the company bore the discreet and completely German name Henke & Co., supplying terry towels from Germany.

The business turned out to be successful, the range of products sold gradually expanded. Men's shirts appeared in it, inexpensive, but very comfortable and wearable, which turned out to be very popular among consumers. They then prompted businessmen to the idea of turning a simple trade into something more. It was decided to turn the company into a clothing manufacturer. This is how the first samples of men's clothing appeared under the unpretentious but well-remembered name Tom. And in 1979, a new brand appeared in the world - Tom Tailor. The founders quite rightly decided that such a name is more solid and will work better in foreign markets.

At first, a simple inscription was used as a logo, later a memorable letter “T” appeared above it, stylized as a T-shirt. Over the years of its existence, the Tom Tailor logo has changed several times, but the changes were only stylistic. 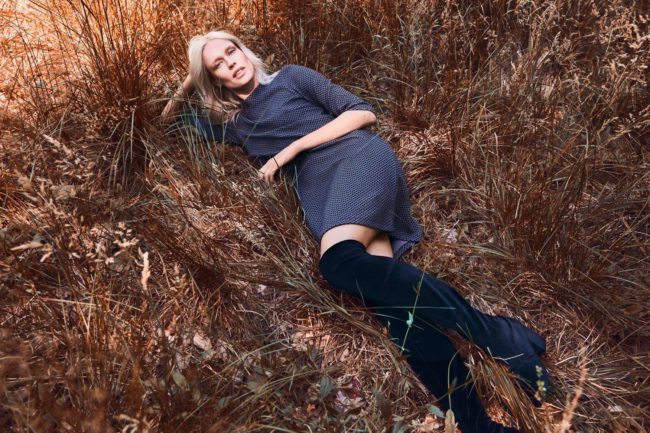 At first, Tom Tailor specialized only in outerwear for men, then underwear appeared on sale, and the production of accessories was launched. Beginning in the 80s, the first samples of clothing for women and children appeared. Initially, these were scattered things, the company began to create its own collections a little later - in 1995, the first collection of clothes for boys was presented, and in 1997 - for girls. Then there were collections for women and teenagers, the production of perfumes and jewelry was launched. In 2007, Tom Tailor Denim, a fashionable youth clothing brand, appears, positioned as intended for those who wish to live by their own rules.

In 2012, the company acquired one of the leading German fashion manufacturers Bonita (another completely non-German name), which allowed Tom Tailor to become one of the ten largest clothing manufacturers in Germany. The Bonita brand produces fashionable and bright clothes for women of all ages.

It is interesting that for a long time the sale of Tom Tailor products took place through third-party large clothing stores, the company was in no hurry to open its own stores. The first opened only in 1994. And its success has led to the fact that today the number of Tom Tailor's own stores is already 400, plus another 150 franchise stores, plus almost 3,000 shops-in-shops. Let's add to this almost 10,000 more large clothing stores (the company did not abandon the usual format). As for e-commerce, the Tom Tailor online store was launched in 2006, and the company was ahead of many competitors in this regard.

The Tom Tailor brand is represented in dozens of countries around the world. This company is one of the leading clothing manufacturers, although due to financial difficulties in 2017, it was forced to close several hundred stores and leave the US and Chinese markets. Many consumers love this brand for its affordable price, practicality and following all the canons of fashion.