As it became known, the world's largest automaker Toyota and an American company Tesla Motors, famous for creating sports electric vehicles, decided to join forces and engage in joint development. 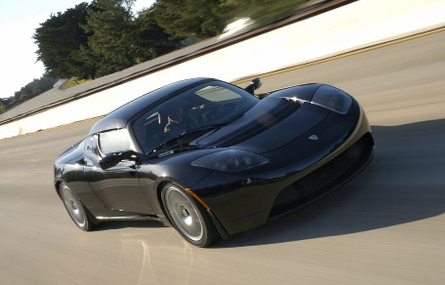 It is expected that electric vehicles based on the Toyota RAV4 and Lexus RX will be presented in the very near future. These models were not chosen by chance. They have a good carrying capacity and are easier to load with additional volume of batteries that have a solid mass. It is expected that such a car will be able to drive about 240 km without recharging. Far from a record, because the first development of the company Tesla Motors - Tesla Roadster - capable of driving about 400 km. But there we are talking about a small sports coupe that is not able to take almost no additional payload. Joint developments will be much more practical. And the cost of them will be much more affordable - within 40,000 US dollars.

No exact dates for the appearance of such electric vehicles on sale have yet been called. But it should be assumed that the wait will not be long.

Happy Nation launched a game center in the metaverse

Coca-Cola is putting Jack-and-Coke in a can