Toyoya, one of the largest Japanese automakers, announced a major overhaul of hybrid vehicles Prius. Over 650,000 vehicles around the world need to be repaired for a malfunction in the coolant pump that can lead to overheating. 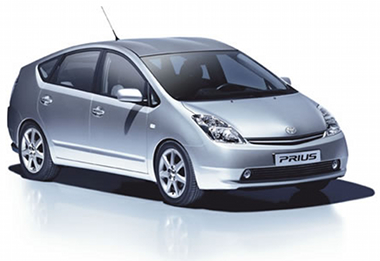 Today, the Toyota Prius is the market leader in hybrid vehicles, with more than a million units sold annually in the US alone. Representatives of the company express some concerns about whether the repair company will affect the reputation of the car and the level of its sales. But at the same time, they assure that a malfunction under no circumstances can lead to an accident and must be corrected only to reduce energy losses.

The repair company will affect the models of 2004-2007 and will begin in December this year. It was stated that other models and subsequent years were equipped with other types of cooling pumps.