Over 4,000 tourists stranded at airports due to airline bankruptcy AirAustralia. The carrier was forced to cancel all flights because it does not have the funds to pay for fuel for its liners.

Most tourists are now sitting at the airports of Thailand and Hawaii, that is, the regions in which she specialized AirAustralia. The question of who will deal with their return to their homeland has not yet been resolved. Most likely it will be done by an Australian airline Qantas (which, by the way, is also experiencing considerable difficulties lately). 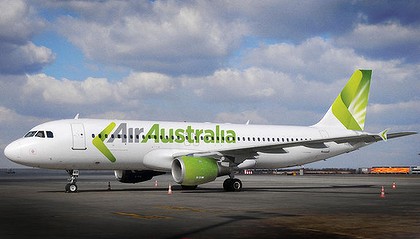 It is reported that from the beginning of this week on flights AirAustralia over 100,000 tickets have been purchased. All of them are now invalid. Victims will receive monetary compensation.

Interestingly, relatively recently, nothing foreshadowed such a rapid collapse of the carrier.