The main thing is to get into a fight, we'll figure it out later - it looks like this is how the project known to everyone today began Twitter. Good idea, millions of users scribbling microposts, yet no viable way to monetize success yet, startup remains unprofitable. 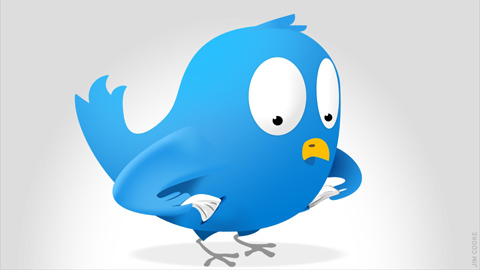 This state of affairs is confirmed by data published by the resource. Gawker. The financial results for 2010 and the first quarter of 2011 paint an interesting picture. The huge costs of investors, although they bring profit, but in the end the project remains unprofitable. In 2010, the profit/cost ratio was US$28.5 million and US$67.8 million, respectively. The goal, to go “to zero”, has not been achieved.

At the same time, the company continues to expand and develop new opportunities for users. In total, investors invested about 760 million US dollars in the project, which makes it possible to search for their own business model, considering profit, although important, but not the primary goal of development and existence.