The Uber brand is known around the world as a convenient online car rental or car rental service that can be used through a special application or website. In addition, the service provides other services, such as the delivery of groceries or other goods. At the end of 2016, the number of passengers in monthly transportation through the service was 40 million. And the value of the company was estimated at the end of 2016 at $68 billion

The brand is owned by the American company Uber Technologies Inc. It was founded in 2009 and was originally called UberCab. The name Uber refers to the German über - "over", which is also used in English in the meaning of "super", "excellent". The company was founded by Garrett Camp and Travis Kalanick. In 2011, the full-featured Uber mobile app was officially launched, and the company changed its name to Uber. 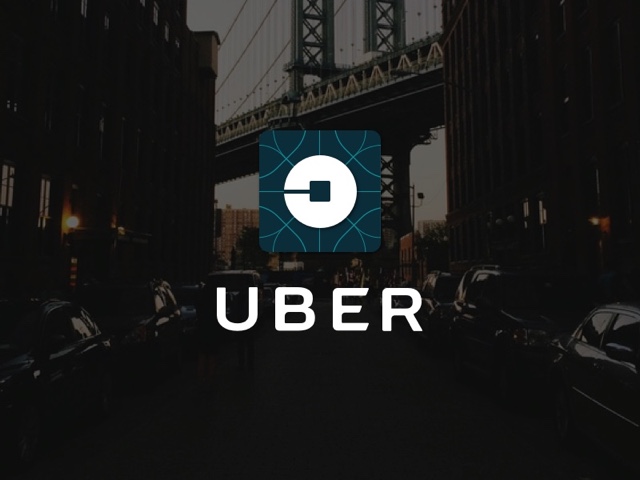 Started in San Francisco, Uber is now available in 528 cities around the world. It is an example of the so-called sharing economy, where resources, in this case road transport, are shared. The new service model has caused and continues to cause controversy and dissatisfaction, especially from taxi services that have suffered from rapid changes in the market.