In our country, few people know the name of Jamie Hewlett, although many are familiar with his creations - the characters of the clips of the famous trip-hop group Gorillaz. Now the English designer and artist will become famous as the creator of an exclusive bottle of Absolut vodka. 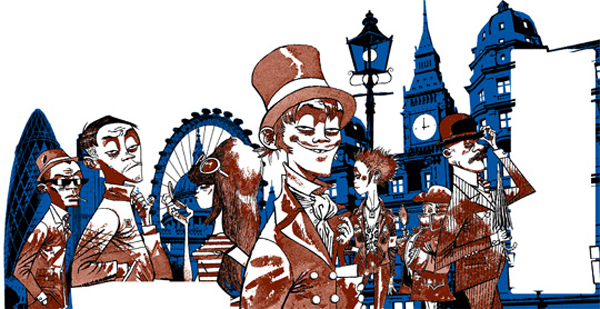 The label he designed depicts views of London, and on it we can observe a mixture of different eras - from the 18th century to the present day. There are also dandies from the time of Dickens, and punks of the second half of the last century. The label style is recognizable, although there is a clear association with Gorillaz does not occur. 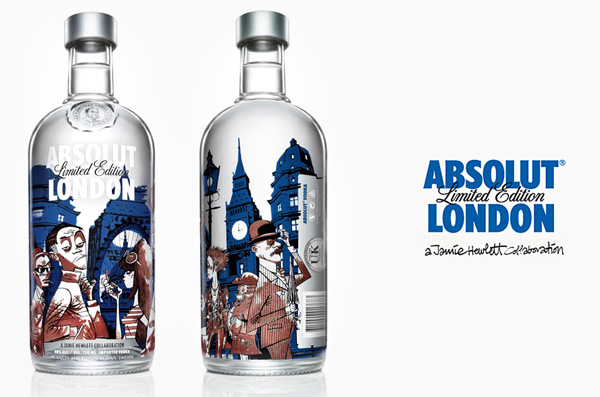 The exclusive series was named ABSOLUT London. It will go on sale on March 1st and will be available until the beginning of April. Moreover, it will be possible to buy a bottle with a unique design only in department stores. selfridges и Harvey Nichols. The cost has not yet been announced.

By the way, another way to get an exclusive bottle is to win it in a promotion that will be held on Facebook.