A chain of coffee houses took a non-standard step Starbucks. In the near future, visitors will have the opportunity to order alcohol as well. So far, this is only an experiment, the beginning of which is scheduled for the second half of 2012. 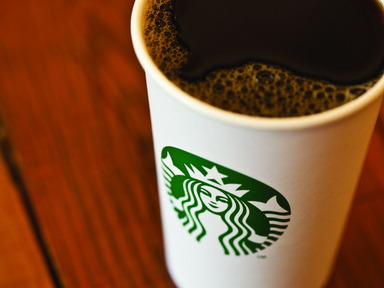 At first, beer and wine will be available only in some cafes in Atlanta, and a little later alcohol will appear in a number of coffee shops in Chicago. And only if such a practice justifies itself, then establishments in other cities will acquire alcohol stocks. In total, today there are more than 17,000 coffee houses scattered almost all over the world.

It is noted that selling wine and beer for Starbucks is no longer new. Previously, these alcoholic drinks were already available in these cafes in the evening hours. It was later decided to abandon this practice.

The possibility of such a move was first discussed back in 2011, when the company changed its logo to a new one, still recognizable, but devoid of any hint of coffee.