One of the world's largest clothing manufacturers, corporation VF announced the acquisition of a well-known footwear manufacturer - Timberland. The deal will amount to 2 billion US dollars, which corresponds to 43 US dollars per share.

The deal will be the largest ever VF, brand owner Wrangler Lee Jeans Vans, The North Face and many others that are over 100 years old. For VF such an acquisition will significantly expand the sales market, strengthen its position in the sales of footwear and accessories for sports and outdoor activities. 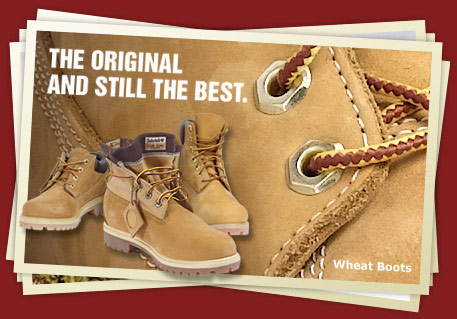 Mark Timberland it is planned to actively promote it to the markets of China and Europe, which will allow the company to make significant profits even with a decrease in prices. Two large companies will eventually turn into one even more powerful corporation, which will become a serious player in the global market.

Analysts suggest that profit VF the acquisition will increase by approximately US$700 million annually. This deal is good and Timberland, whose financial results in recent periods have not been the best. The deal is expected to be completed by the end of September this year.