Trademark Viaguara cannot be registered in Europe for energy and alcoholic drinks. The Court of Justice of the European Union made a final decision, rejecting the appeal of the Polish company of the same name.

The application for registration of the name was filed in 2005, as it was planned to name the energy drink. But after the court's refusal to register, an appeal was filed, which was also rejected at today's court session. The reason for the refusal was the complaint of the pharmaceutical corporation Pfizer Inc., the owner of a well-known brand viagra. 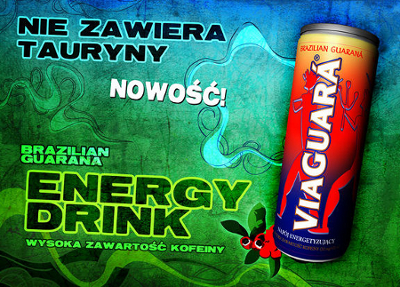 Under this name, the company markets a drug to increase potency, it is argued that a similar name for an energy drink could lead buyers to believe that such a drink somehow also has a positive effect on potency, which, of course, is not at all the case. Except that such a brand would receive an undeserved advantage based on the reputation of the brand viagra, there is also the possibility that such a mistake could lead to negative medical consequences for some buyers.
Total
0
Shares
Share 0
Tweet 0
Pin it 0