The American company Visa is one of the world leaders in the field of payment transactions. She owns all rights to use the payment system of the same name. Its main competitors are China UnionPay and Mastercard.

The history of the brand began in 1958, when Bank of America launched BankAmericard - credit cards for individuals, as well as small and medium-sized businesses.

The direction is developing rapidly, becoming international, and as a result, in the 70s, BankAmericard was separated into a separate structure. The international brand that united all activities was called Visa.

Visa was founded by Dee Hock, who worked at a bank in Seattle in 1968. He helped come up with and led the credit system that became National BankAmericard, Inc. and later Visa International. Thanks to unusual methods of management at that time, which were not based on dictate from the central headquarters, but on the granting of freedom and the development of creative ways in the field, the system developed at an unusually fast pace and soon included already tens of thousands of members.

An important achievement that allowed the entire system to become extremely popular was the introduction of VisaNet, an electronic payment system that allowed transactions to be completed in a matter of seconds. Today, the VisaNet system is capable of performing 56,000 transactions per second. 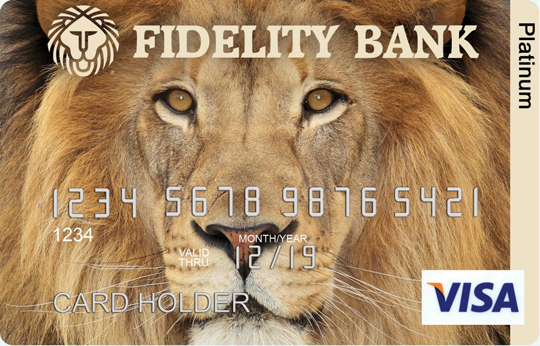 In 2007, several entities operating the system in the US, Canada, Latin America, Asia and Africa merged to form Visa Inc. It went public in March 2008 and is considered one of the most successful stock offerings in history. The Visa Europe system, which unites European financial institutions, operates separately, based on a license obtained from Visa Inc.

The Visa system today operates in more than 200 countries around the world, it unites millions of users and thousands of financial institutions. Finally in 2014, 2.4 billion Visa cards were issued. In fiscal year 2014, US$100.8 billion passed through the Visa system.