As you know, the company Sony redeemed a share Ericsson in a joint venture Sony Ericssonbecoming its sole owner. Well, today it became known from the official press release that the deal was completed. SE will now be called Sony Mobile Communications.

The Swedish-Japanese manufacturer has been doing poorly for a long time. It was created to compete with Nokia, but never managed to achieve any noticeable results. Moreover, over the past few years Sony Ericsson even dropped out of the "big five" leading manufacturers. Well, now myself Nokia is not going through the best of times, but about models from SE are already beginning to be forgotten. 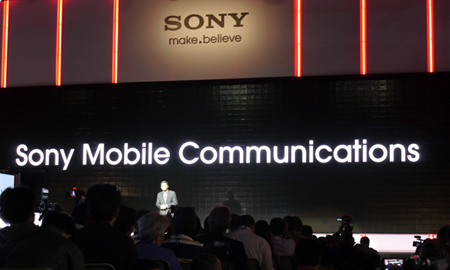 Sony Mobile Communications will continue to release mobile devices, but already as a division Sony. New smartphones (already branded Sony) will be shown at the exhibition Mobile World Congress, which will begin on February 27 in Barcelona.

Will it succeed Sony to return at least part of the former power in the mobile phone market, time will tell. Most analysts are very skeptical.