Company IBM, known for its conservatism and adherence to traditions, takes an important step - for the first time in the history of the company, it will be headed by a woman. Since the beginning of 2012, the post of General Director (CEO) IBM will be occupied by Virginia Rometty, who is now in charge of sales and marketing. 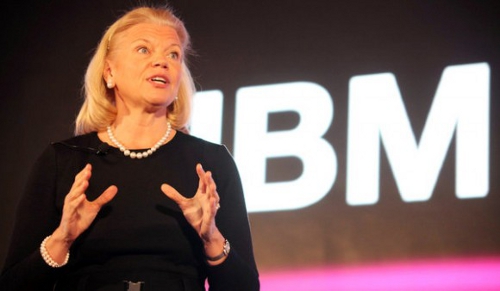 She will take over from Samuel Palmisano, who, traditionally for IBM, will leave the post of chief executive upon reaching his 60th birthday, while he will remain chairman of the board of directors. Virginia Rometty began working in IBM in 1981, as an engineer. It is she who is credited with a record increase in the value of shares and profits of the company.

Women in such high positions in large technology companies are still rare, except IBM you can also recall the recently appointed CEO Hewlett Packard Meg Whitman