Chinese manufacturer of photo and video equipment. The company produces tripods, monopods, carrying bags, flashes, reflectors, stands, as well as all sorts of small but very useful accessories (such as lens caps or cleaning kits). Somewhat apart from all this diversity are amateur telescopes and microscopes. The product range includes more than a thousand different items.

The company was founded in 1993 as a result of joint efforts Hong Kong BaiJun Industry Co., Ltd. и Ningbo Weifeng Electrical Industry Co., Ltd. A joint venture was formed, initially specializing in the design and construction of tripods. In 2000, a new plant with an area of 10,000 square meters was built. meters - the products were clearly in demand. In the same year the company was registered as Ningbo Weifeng Photographic Equipment Co., Ltd.

The range gradually expanded, divisions began to appear (Ningbo Fancier Image Supplies, Ningbo Weifeng Photographic Bag & Case Corporation...), the number of which gradually reaches ten. By 2004, another plant was needed, this time with an area of 40,000 sq. meters. And this is not the limit.

The company acquired its current name in 2006. Today it is the world's largest manufacturer of tripods and monopods, producing millions of them. Both amateur and professional. 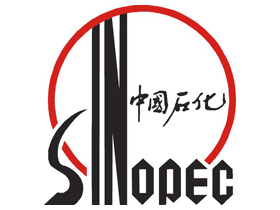 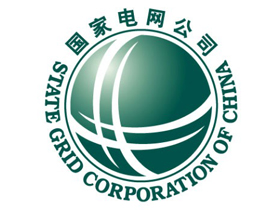