Scott Thompson CEO Yahoo!, who recently found himself at the center of a scandal, is forced to leave his post. The reason for the hype was the facts that came out about Thompson's education, which turned out to be inconsistent with the information that was provided in his resume. In addition to the summary, incorrect information was also posted on the company's website. 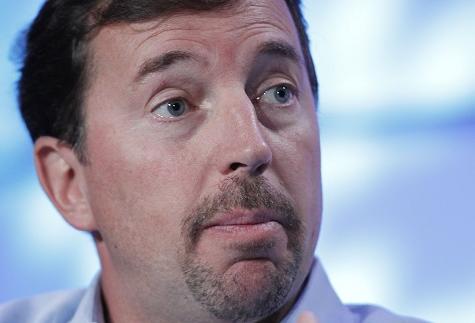 The initiator of the scandal was Daniel Loeb (Daniel S. Loeb), one of the shareholders of the company, on whose behalf the leadership of Yahoo! received several letters. In addition to the company's CEO, who was convicted of lacking the necessary education in the field of computer technology, Patti Hart, a member of the company's board of directors, whose education data also did not correspond to reality, came under attack.

In response to letters and publications in the press, a committee was set up to investigate all the details of the case, as a result, everything ended with Thompson's resignation. Thompson's interim successor will be Ross Levinson.