Asahi will acquire five beer brands, including one of the world's most popular Czech Pilsner Urquell, as well as Polish Tyskie and Lech, Slovak Topvar and Romanian Ursus.

The amount of the transaction will be 7.8 billion US dollars. The deal is currently awaiting approval from the European Union's antimonopoly structures. It is planned to be completed in the first half of 2017. All brands are Eastern European and were owned by SabMiller, which was acquired this year by Anheuser-Busch InBev. Due to antitrust restrictions, Anheuser-Busch InBev is forced to sell some of the brands that became its property after the deal with SabMiller. 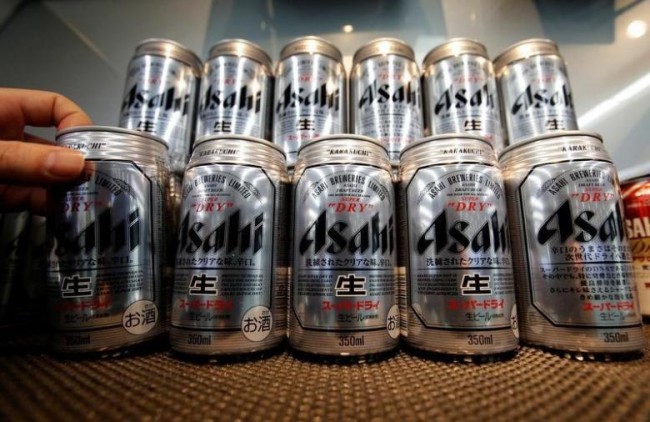 All brands own more than 30% of the market in their countries and are market leaders, except for the Slovak Topvar, which occupies the second position. Together, the acquired brands produce 250 million units per year, which is one and a half times Asahi's total production in Japan. Earlier this year, Asahi already acquired the Peroni and Grolsch brands from SabMiller for US$2.5 billion.

The purpose of the transaction is to expand the influence of the Japanese manufacturer on world markets. This agreement is the largest in the history of the Japanese company.