The Italian company Pirelli is one of the five largest tire manufacturers in the world. She began making rubber back in 1872, but she gained real popularity only half a century ago - along with the release of the world-famous Pirelli Calendar.

The first issue of the scandalous edition was published in 1964 in honor of the opening of the Pirelli branch in the UK. Robert Freeman, the official photographer of The Beatles, was invited to work on the issue, the models on the pages of the publication were completely naked. As a result, the success of the calendar exceeded all expectations. He became a real sensation of the 60s, and it was decided to release it annually. 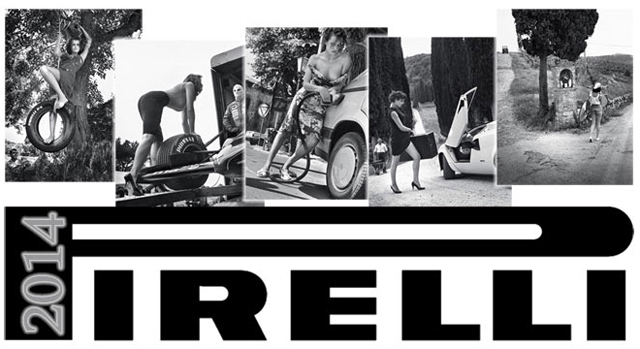 Since then, only the world's best photographers have been allowed to work on the publication. And only selected models and actresses appear on the pages of the calendar. Such as Cindy Crawford, Milla Jovovich, Kate Moss, Jennifer Lopez, Sophia Loren, Penelope Cruz and others.

But, despite all its popularity, the Pirelli Calendar does not go on sale just like that. It comes out in a limited edition and is sold as gifts to a narrow circle of people. However, if you wish, anyone who decides to pay the appropriate money can become its owner. For example, the 2014 calendar issue can be found on eBay for $1300.

Along with the popularity of the publication, the popularity of the Pirelli brand continues to grow. To date, this trademark is valued at $2.5 billion, and it is the Pirelli Calendar that makes a significant contribution to its value. Therefore, it is not at all surprising that it is considered not only a real work of art, but also the best advertising move of the 20th century.