The American company Procter & Gamble has almost 200 years of history and is today one of the largest corporations in the world. Founded in 1837, it brings together about 300 brands in more than 160 countries around the world. It is she who owns such well-known brands as Pampers, Max Factor, Old Spice, Tide.

However, the company's business was not always successful. In the 60s of the twentieth century, sales of Procter & Gamble washing powders began to fall, despite their leading positions in the market. The company's marketers analyzed the situation and drew up a portrait of the average consumer. It was an office worker who wears a suit for five working days and wears regular jeans on weekends. Continuing their market research, they discovered that most office clothes are dry-cleaned and only everyday clothes are washed by themselves. The solution to the problem was obvious - in order to encourage people to actively use washing powder, it is necessary to force them to wear ordinary clothes as often as possible. 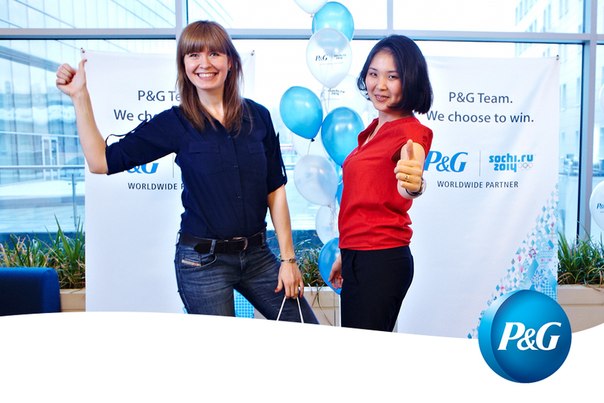 Without hesitation, Procter & Gamble, together with Levi's, funded a study, according to which work suits increase the level of stress in employees, but casual clothes allow you to work more productively and even more creatively. Both companies were the first to introduce the practice of "casual fridays" - on Fridays, employees could come to work in their favorite clothes. In most cases, these were ordinary jeans (which was on hand Levi's).

Gradually, the tradition of "denim Fridays" was firmly rooted in the corporate culture of America, and in the 80s, "casual fridays" came to Europe. Just ten years later, employees of companies and institutions in the post-Soviet space also received the privilege of "denim Friday".