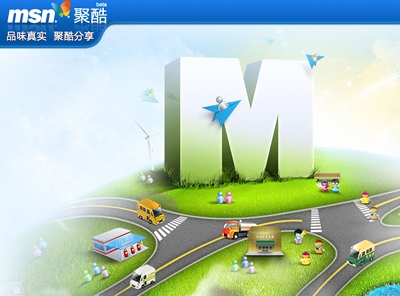 Herself Microsoft declares that it does not consider this service a micro-blog. According to her, Juku is something like an addition to Windows Live Messenger. It is available to all Chinese who have an account in Windows Live. The length of each message must not exceed 140 characters. Also, users are given the opportunity to play simple casual games.

If the service becomes popular in China, the company will begin to implement it in other countries.