Yesterday, at the close of trading on the New York Stock Exchange, the market value Apple amounted to 222 billion dollars. Which is three billion more than the cost Microsoft. Thus, Apple became the most valuable IT company.

Of course, market value is a very relative concept, unstable and subject to many factors. But the point here is different - for the first time in a very long period Apple managed not only to rise to the top of the IT industry, but also to surpass the "great and terrible" Microsoft. It is not a fact that this state of affairs will last for a long time, but it seems that the hegemony of the Bill Gates company is slowly but surely coming to an end. Big changes are coming to the computer world. 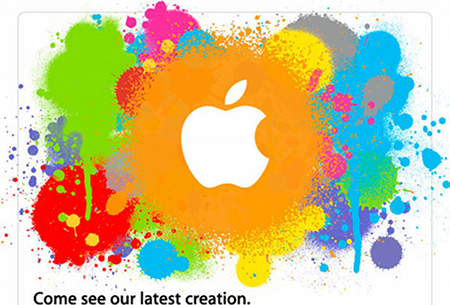 As for income, in this matter, the "apple company" is still significantly behind - annual income Apple amounted to 35.5 billion, while Microsoft - 58 billion. Yes, and the market share of the latter is still simply huge. But the first signs of an impending crisis are already evident. The most notable of these are the failure of the mobile phone and player market. Talk about a tablet computer turned out to be empty - HP refused to use on it Windows, which is obviously not suitable for these purposes, preferring development to it Palm. Many netbook users are looking forward to Chrome OS from Google. People begin to understand that life without Windows possible.
Total
0
Shares
Share 0
Tweet 0
Pin it 0