resource Retrevoinvolved in the sale of electronics, surveys were conducted exploring public attitudes towards iPad. It turned out that two weeks after the presentation, the number of respondents who were not interested in buying new items doubled.

The survey was conducted both two weeks before the presentation of the novelty, and two weeks after it. 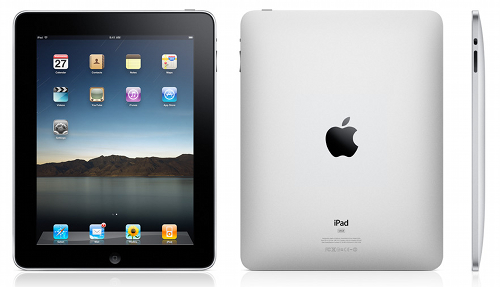 26 percent of those surveyed said that the tablet computer Apple they are not interested. After the presentation iPad the number of such has doubled - up to 52 percent. Three percent said they would buy the device without even knowing anything about it. This figure has tripled, rising to nine percent. Another 21 percent of respondents said they were generally interested, but they would like to know more about the new product. And only 18 percent of those surveyed said they knew nothing about such a computer and about plans. Apple imagine it, and they are not at all interested in it.

The second survey showed that about half of the respondents felt that they simply did not need such a device. Their number increased after the presentation - up to 61 percent. What to say - a furor iPad did not cause, even among the "poppy breeders", the public expected something more "revolutionary". About 60 percent were also outraged that the 3G version of the device costs $130 more. 12 percent quite agree with such an extra charge.