After many unsuccessful attempts to raise the popularity of the portable media player Zune to a more or less acceptable level, Microsoft decided not to release it at all. From now on, the company will pay more attention to smartphones.

Since 2006, it has managed to win only a few percent of the US market. On the territory of other countries, the player is practically unknown at all. Loud statements by Steve Ballmer that accompanied the launch Zune was never destined to come true - "murder" iPod never happened, the new media revolution never took place. From the very first days of sales, it became clear that the product was a failure. 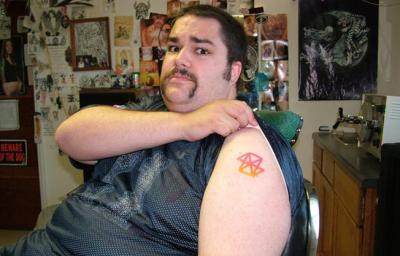 With the release of the Zune HD in 2009, Microsoft hoped to improve the situation. And it should be noted that the device really turned out to be quite good. But it just appeared too late and could no longer compete with the iPod touch.

Information has already appeared on the Web, according to which a complete failure will not occur, but a thorough rebranding will be carried out. However, it looks more than doubtful.

As for the brand Zunethen it will stay. But from now on it will be related exclusively to software. The name of the online service will also be saved. Zune Marketplace.