The Mars Corporation has decided to temporarily abandon the use of the image of spokescandies in its advertising. According to the company, due to the adverse reaction of users to the updated pictures of spokescandies, the famous characters will disappear from TV screens.

American actress and comedian Maya Rudolph will temporarily become a new official representative of the brand in TV commercials. She will appear, among other things, in a new commercial, which will be filmed mainly for the Super Bowl.

M&M's updated the spokescandies in 2022, including replacing the characters' closet items, voices, and demeanor. In addition, it decided to drop the "miss" and "mister" references and make the female characters more gender-neutral. The company said it had worked on the "importance of self-expression" to provide "a fresh, modern take on the appearance of beloved characters." The updates sparked a wave of criticism among users in the U.S.

"Over the last year, we've made some changes to our favorite spokescandies. We weren't sure anyone would even notice. And we certainly didn't think it would blow up the Internet. But now we understand - even candy shoes can be divisive. That's the last thing M&M's wanted, since we're all about bringing people together," M&M's commented.

Spokescandies will remain on the brand's website and social networks. However, whether they will return to advertising in their former form or undergo another rebirth remains to be seen. 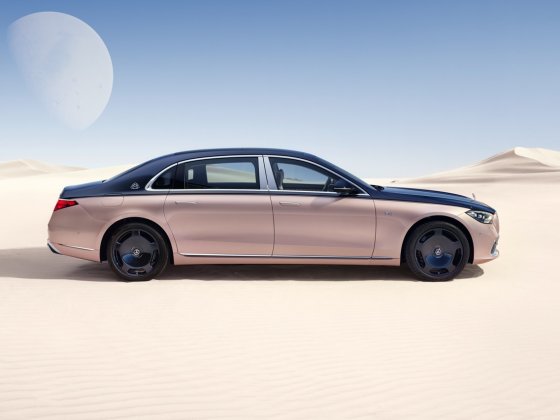