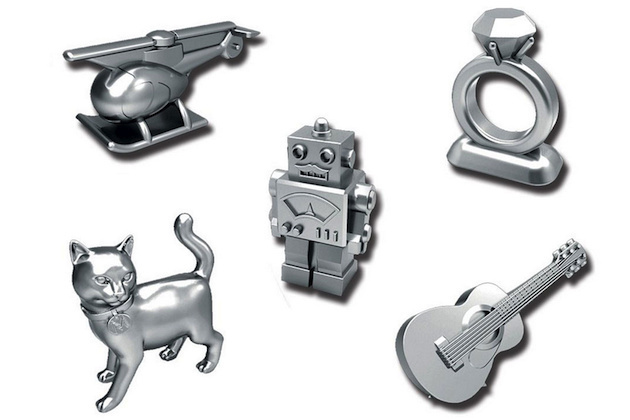 The first half of February 2013 was marked by an unremarkable, but very characteristic event - in the famous Monopoly game, an iron chip was replaced with a cat-shaped chip.

It would seem that there is nothing special about this. Well, the chip was replaced, the meaning of the game did not change from this, the gameplay remained the same. In fact, this event cannot be called otherwise than a landmark. After all, Monopoly is one of the few truly legendary board games. And each chip has its own history and meaning. And some players traditionally prefer one chip to all others.

Prior to this, the set of chips consisted of a car, a thimble, a hat, a wheelbarrow, a Scotch terrier, a ship, a boot and an iron. In order to find out which of these chips players like the most, a special online vote "Save Your Token" was held. It turned out it was a dog. But the iron is the most unpopular. 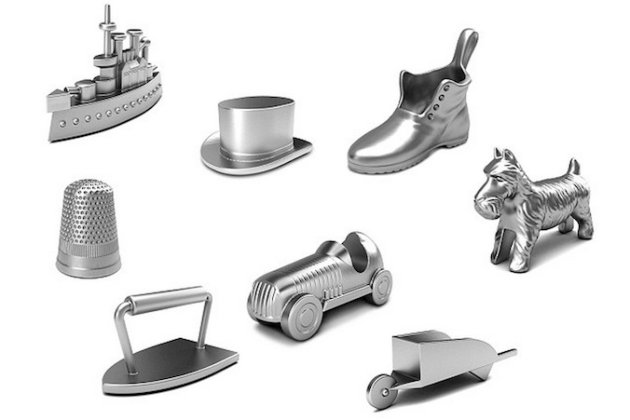 Simultaneously with the voting on the popularity of chips, a poll was conducted to choose a new chip, which was supposed to replace the most unloved one. In addition to the cat, these were a helicopter, a diamond ring, a robot and a guitar. Tens of thousands of people from 120 different countries took part in the voting - from everywhere where Monopoly is sold. As a result, the cat won 31% votes, becoming the absolute leader. Thus, such a crude and outdated item as an iron will be replaced by a "cute little animal". Hasbro could not even vote - it's not for nothing that cats are already jokingly considered to be an unofficial symbol of the Internet.

However, this vote also had the goal of once again drawing attention to the game. Which, despite the emergence and huge popularity of all kinds of electronic gadgets, is still very popular among players. 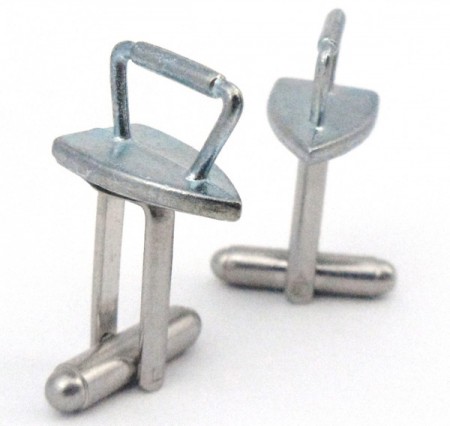 Cufflinks in the shape of an iron chip

Meanwhile, Hasbro notes that they are sorry to part with the iron. However, the desire to modernize the game a little is still stronger. By the way, but boxes with an old set of chips may soon become a collection value. Kits with a cat will go on sale in the second half of 2013.

Chips in Monopoly are a separate and rather interesting topic. After all, more than once exclusive versions of the game were also released, the set of chips in which could be strikingly different from the traditional ones. Not surprisingly, they were immediately snapped up by collectors, and the cost of other chips sold today on Amazon or ebay can be tens of dollars apiece. At the same time, the chips themselves often served as the basis for various design developments. 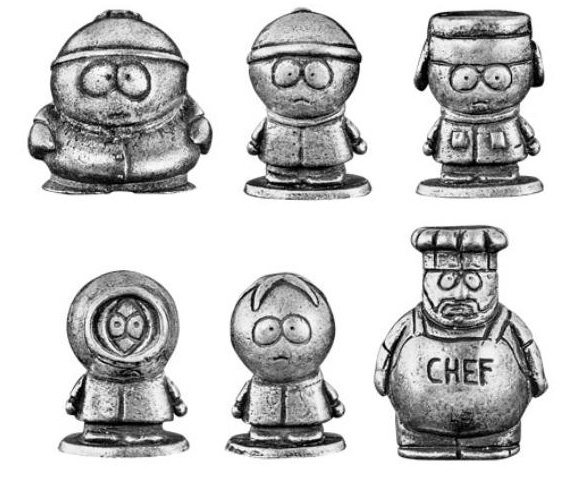 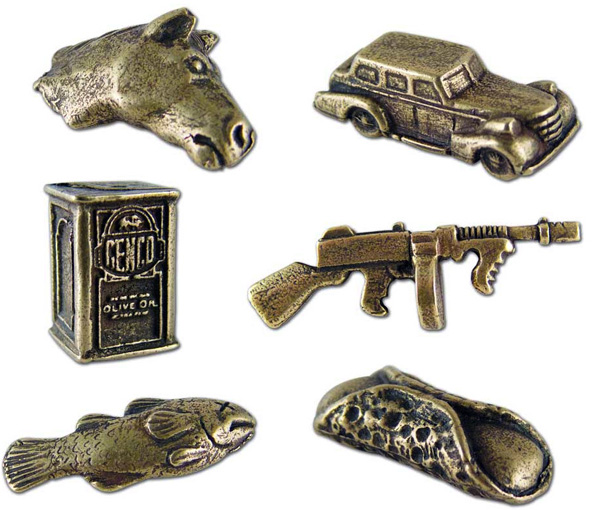 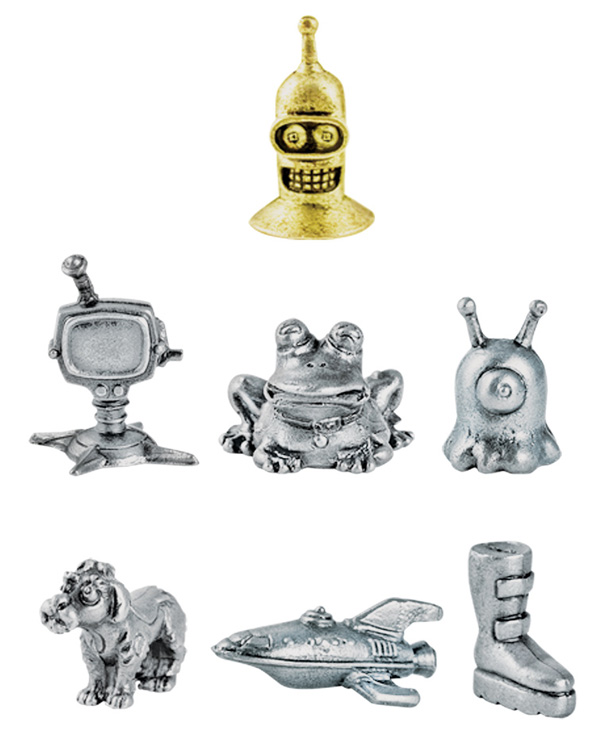 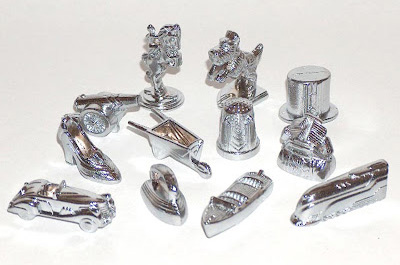 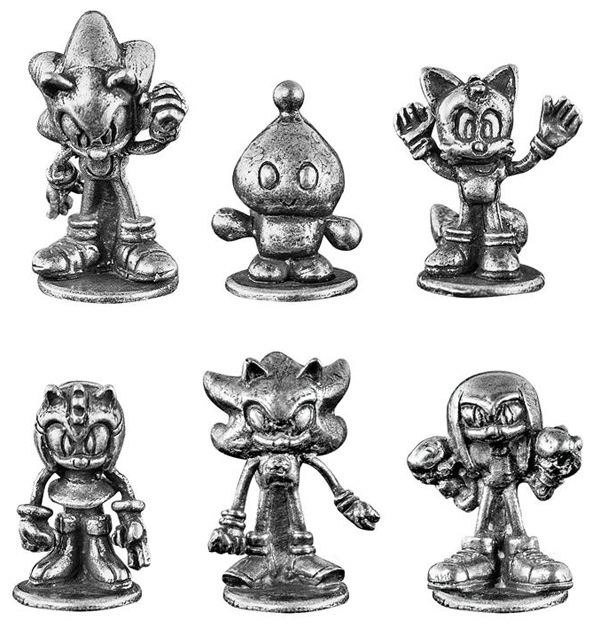 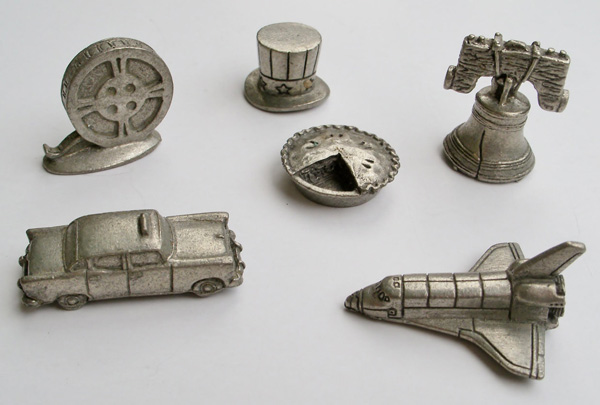