FAS Russia obliged the concern "Sinigir" stop advertising vodka Beluga. The fact is that the advertising used was found to be unreliable and misleading consumers. There is a fact of violation of the second paragraph of the third part of the law "On Advertising".

The fact is that the advertisement says that vodka production plants Beluga located in ecologically clean areas. It is claimed that the distance to the nearest industrial facility is at least 300 kilometers. About where "Sinigir" found such a wilderness, and thought in the Union of Consumers of Russia, whose members turned to the FAS. 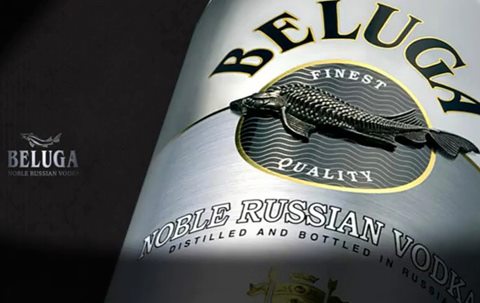 The investigation showed that there are a lot of manufacturing enterprises near the location of the plant.

Apart from Beluga, positioned as a premium product, holding "Sinigir" is engaged in the production of branded vodka "White", "Myagkov", "Russian Ice", "White Lake" and others.