Today one of the most famous toy brands is celebrating its 80th anniversary. Lego. The history of the legendary "bricks" began in 1932 with simple wooden toys.

Now few people remember that it all started in a small factory that specialized in the production of stools and ironing boards. However, the first Lego toys were not particularly beautiful and graceful. 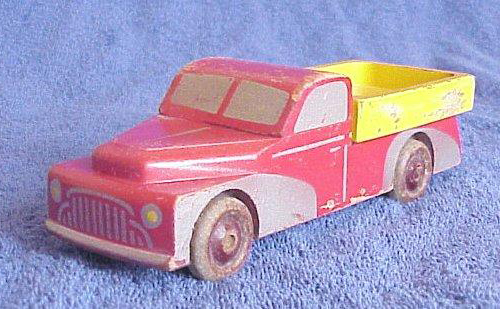 The legend was born in 1949 when the first interlocking Lego bricks were introduced to the world. They were then still very far from the modern bright splendor. But it was still just getting started. The designers of the company acquired the modern look in 1958. 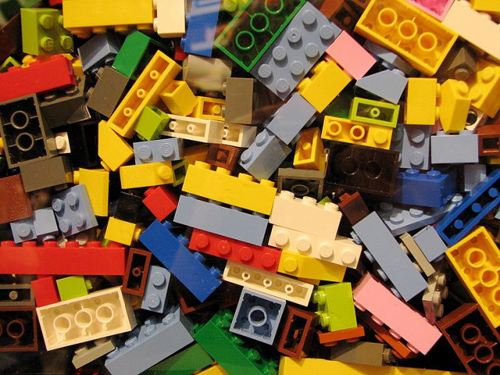 The company likes to point out that the number of connections for even the simplest bricks is almost limitless. So, if you use only six multi-colored 2x4 elements, then there are 915,000,000 possible ways to connect them. “Therefore, the imagination knows no bounds,” writes Lego in a press release commemorating the anniversary.
Total
0
Shares
Share 0
Tweet 0
Pin it 0