On Monday, June 6, the traditional Worldwide Developers Conference (WWDC) was held, which is held annually by the company Apple for its developers. WWDC 2011 was held in San Francisco at the Moscone West Exhibition Complex, like previous conferences, and just like the previous ones, this one was full of spectacular statements and colorful presentations. Opening the conference, Steve Jobs said that this year about 5200 specialists will take part in it. 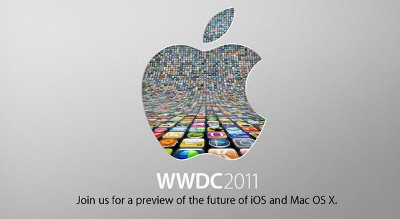 The main topic of the conference was the company's new operating system Mac OS X 10.7 "Lion", which will appear next month. It is stated that Lion contains more than 250 innovations, among them - support for multi-touch gestures, a redesigned email client, a built-in Mac App Store, an automatic document save function and much more. To install a new version of the system, which will cost about $30, you will need to download it from the Internet; the OS will not be distributed in other ways.

The developers were presented with a new generation of the operating system for mobile platforms, iOS - iOS 5, it was stated that it contains about 200 new features, as well as a new "cloud" service from iCloud, which was first introduced and so far only works in test mode.