Turns out he's allergic to cameras. Canon happens not only to fans Nikon or Olympus. It can occur even among loyal fans of a popular brand.

As Canon itself warns in its official statement, the recently announced Canon EOS 650D (available as the EOS Rebel T4i in some markets) used certain substances that may cause allergic reactions in some users. 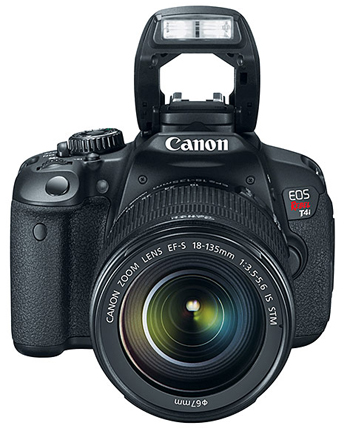 If you hold such a camera in your hands for a long time, a chemical reaction will begin, with the release of zinc oxide. Well, since some people have a disease such as zinc allergy, they may experience skin redness, burning, skin rashes, etc. Plus, whitish spots will appear on the body of the device itself (more precisely, on rubber pads) .

The company said that all camera models are affected by this problem, in the serial numbers of which the sixth digit is one.