In total, the companies sold liquid crystal displays used in the production of thin TVs, computer monitors and monitors for laptops, worth more than 7 billion euros. The companies are believed to have colluded between October 2001 and February 2006. 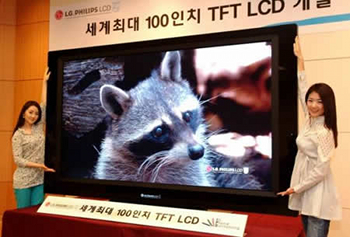 Representatives of the six largest manufacturers allegedly met more than sixty times, in various Taiwanese hotels. At these meetings, prices were discussed, including minimum prices for products, price ranges were negotiated, and the production plans of the companies were discussed.

Of all the largest players in the liquid crystal panel market, only the South Korean company was not fined. Samsung Electronics. The company distinguished itself not by its exemplary behavior and unwillingness to collude, but by the fact that it reported violations and provided information on the basis of which its competitors were “punished”.