Cadbury, a British confectionery manufacturer, found right in a dispute with another well-known "confectioner" company Nestle . A shade of purple, pantone 2865c, is now officially the company's signature color. 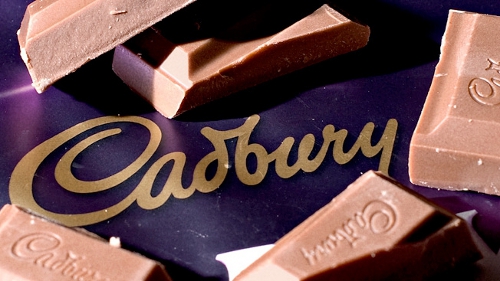 The British Department of Intellectual Property admitted that this particular shade is quite strongly associated among buyers with products. Cadbury and may be considered part of the trademark. Representatives Nestle, in turn, argued that the purple color is too ordinary and the selected shade has no distinctive features.

The purple color has been used by the company since 1914, this has become one of the arguments in the dispute. The use of purple as a corporate color is only permitted for the company in the production of chocolate bars and chocolate drinks packaged in the UK. The rest of the products are not covered by the permit. For example, Nestle can continue to produce products under the brand quality street, the packaging of which is made in the same purple color.