Company Nokia announced a new appointment: the post of CEO (general director) will take Stephen Ilop (Stephen Elop) - the first manager of this level in Nokiawho is not Finn. He will replace Olli-Pekka Kallasvuo, who has spent 30 years with the company, including about three years as CEO. 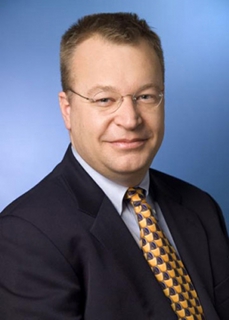 Leading publications reported that Nokia started looking for a new top manager back in July of this year and, finally, the decision was made. Now Steven Ilop heads one of the leading divisions of the company Microsoft – Microsoft´s Business Divsion, but from September 21st he will leave his post for a Finnish corporation. Previously, Ilop was involved in the management Juniper Networks, Adobe Systems и Macromedia, when choosing for the role of CEO, his rich management experience and knowledge of the American market played an important role, little experience in the production of mobile phones, apparently, did not bother the Finns too much.

Perhaps in light of the shaky market position and the threat of losing its leadership position, the company's management decided to start the change from the head, relying on the experience and energy of their new CEO, who is expected to be able to offer a number of new solutions and set the company on a new course. 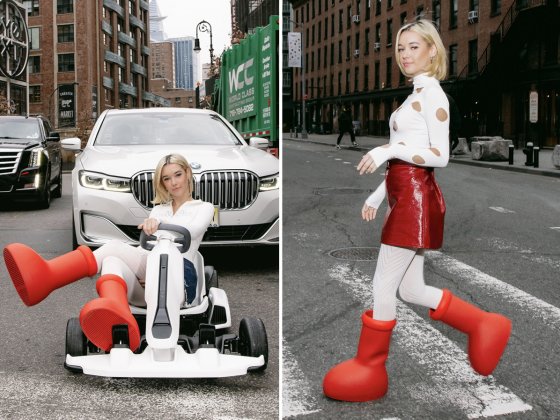 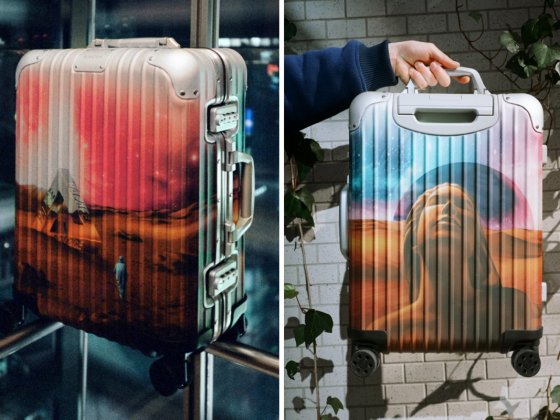