Recently, an event took place in Moscow that attracted the attention of both rock music lovers and connoisseurs of the famous Tennessee whiskey Jack Daniel's. Jack Daniel's Music concert was held at the Milk Moscow club.

This concert was the finale of the competition for young rock musicians, which was held in Russia this spring under the motto "You decide what music will be tomorrow!". The headliner of the event was the German rock band Fools Garden. 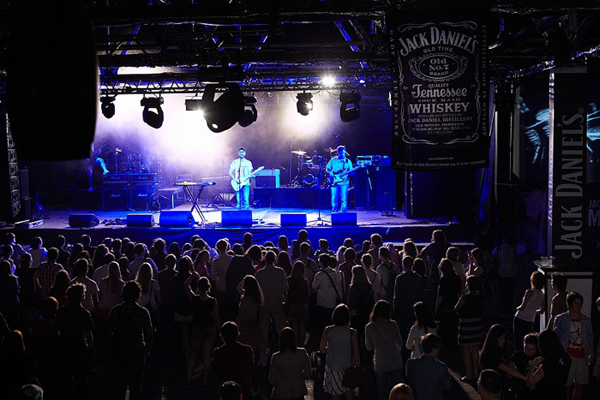 The contest was won by DAHAKA, who performed the song Mineral Times. The victory was awarded to her by the jury, which also included the engraving editor of the famous magazine Rolling Stone. The winners were rewarded not only with the opportunity to perform on the big stage, but also with an exclusive guitar signed by the Fools Garden musicians.

Another festival Jack Daniel's Music will take place next year.