It became known that sales of super premium Tennessee whiskey will begin in Russia in the near future Gentleman Jack. Prior to this, the drink was not officially imported to us, although it was familiar to true connoisseurs of whiskey.

The history of Gentleman Jack began in 1988, when this whiskey began to be produced at the famous distillery Jack Daniel Distilleryfamous for the legendary whiskey Jack Daniel's. 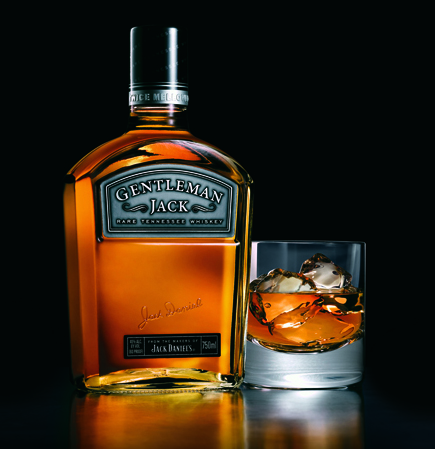 feature Gentleman Jack is that the drink is filtered twice through maple charcoal. The first filtering is done before the whiskey is placed in barrels, and the second one after the completion of the aging process (at least four years in white American oak barrels) and the bottling of the drink into characteristically shaped bottles. To create whiskey, components such as barley malt, corn, and rye are used. It is also important that spring water from the Cave Spring source is also used.

Gentleman Jack has an amber color and a characteristic fruity-vanilla mild aftertaste.