As you know, the appearance of the controller Kinect, which allows you to manage Xbox 360 through gestures, in the most favorable way influenced the interest of consumers in the set-top box. So much so that Microsoft decided to call next year "the year of Kinect".

At least that's what the head of the department thinks. Xbox, Stephen McGill. He promised that next year Microsoft will present a wide variety of games, specially adapted for Kinect. 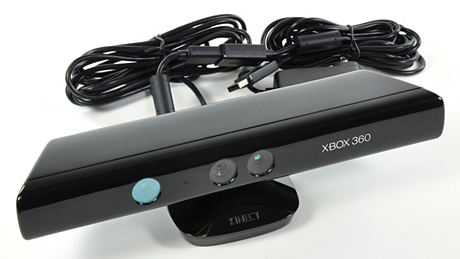 The controller has already sold millions of copies around the world. And this despite the fact that the choice of games is still too small. And the news that Kinect that will work not only with game consoles, but also with personal computers (and not only under the control Windows, but also Linux), further increased sales. By the way, Open Source drivers for this device for popular operating systems have appeared in the public domain.

Such successes in the market of game consoles cannot but please the management Microsoft. After all, the company's achievements in other industries are not so impressive. Moreover, there is an opinion that Kinect will be able to make a real revolution in the graphical interfaces for personal computers, similar to the one that did iPhone in the world of mobile phones.